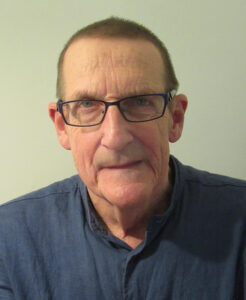 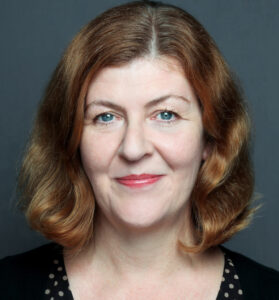 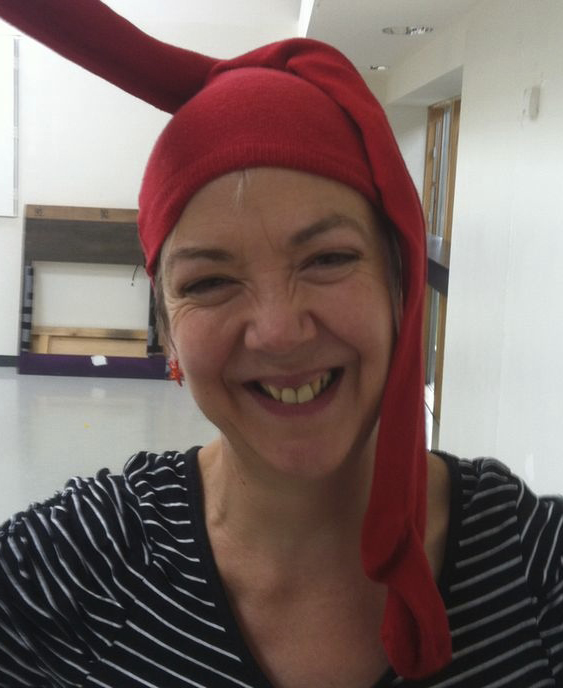 Ali trained in theatre design in Edinburgh and Croydon and has since designed, devised, facilitated and taught all over the country.

She also designed ‘Apocalypse’, ‘The Taking of Zena Charbonne’ and ‘The Monster & Mary Shelley’ for The Occasion. 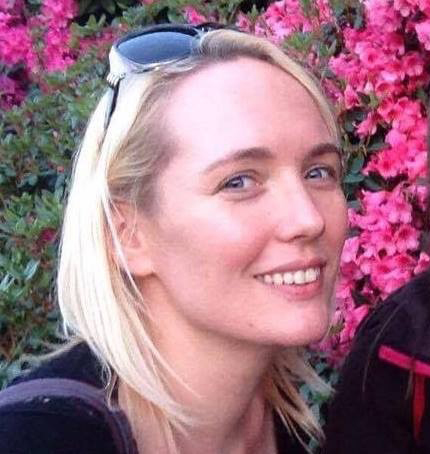 Kirsty graduated from the University of Teesside with a BA Hons Degree in Tourism Management. From there she went on to study a Professional Diploma in Marketing and a Diploma in Digital Marketing, both with the Chartered Institute of Marketing (CIM) of which she is an Associate Member.

Kirsty has worked in various marketing roles in a number of industries including publishing, finance, travel and theatre, and has lived and worked in Australia and Canada. Prior to her move to YDance in January 2017, she worked as Marketing Officer at the Mercury Theatre in Colchester, Essex.

Kirsty runs all of The Occasion’s marketing and publicity campaigns. 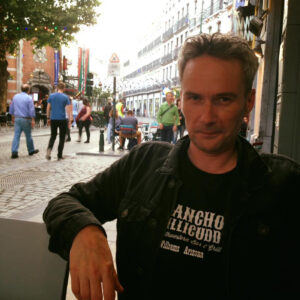 Rich is a graphic / web designer and musician. He began playing guitar, bass and drums at an early age, and also playing around a lot with Letraset and glue. After a succession of bands that ranged from hardcore punk to jazz fusion, he formed Trip, who went on to be signed by MCA Records and were featured in the Oscar-winning Terry Gilliam movie ‘The Fisher King’. Rich wrote the music for The Occasion’s production of  ‘The Monster & Mary Shelley’, and has written all the music for The Occasion’s productions since.

Rich has designed websites and printed material for a whole range of people and organisations, these include The National Youth Dance Company of Scotland, University of Winchester, Blue Apple Theatre, Hampshire County Council, Ayuntamiento de Salobreña (Spain), The Hungry Cat (Berlin), Winchester Film Festival, Skye Loneragan, Peter Bruntnell and many others. Rich does all of The Occasion’s print and web design.

Alongside the design and the music, Rich has also set up a small podcast network and has recently been editing a lot of video… mainly for The Occasion. 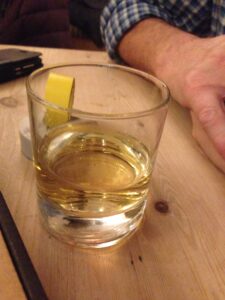