The Taking Of Zena Charbonne

A tense and gripping drama, told by an unreliable witness… A fascinating mix of performance, live music and video.

Zena Charbonne wakes up to a life full of comfort and certainties. She’s the wife of the Environment Minister. She knows who she is, who she is meant to be.

But then, in one sudden moment, everything changes. Kidnap. One violent act and her world becomes one of isolation and torture. Where, her only reality is the need to stay alive.

Fighting to survive in this terrifying situation Zena finds herself drawn ever closer to her kidnapper, until she no longer knows what is real; nor who her captor really is.

She needs to be free. But at what price? The truth, the whole truth… and nothing like the truth?

What the critics said

What remains in the mind is the strength and poignancy of Gillard’s performance.

An intense exploration of the disturbance of the human psyche under the impact of seismic grief.

Beautifully executed and fascinating on every level.

Excellent theatre! Good to have cellist/composer on stage and not ‘in the pit’ – added to it all. Actress had amazing stage presence.

Intriguing and captivating throughout. Thank you.

The acting was amazing, very well supported by the musical background and all visual effects. An evening that brought lots of questions. I loved it.

Originally produced with funding from Creative Scotland, ‘The Taking of Zena Charbonne’ has previously toured to venues across Scotland and the South of England. The production is now available for touring in the UK and abroad. 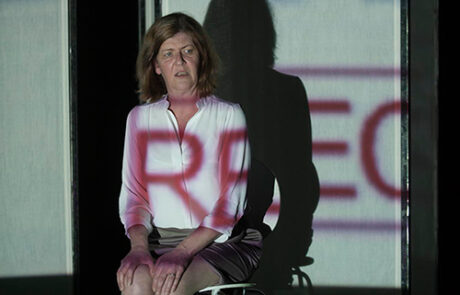 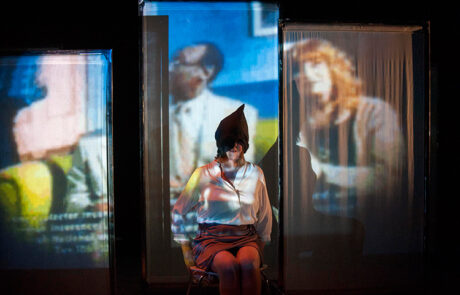 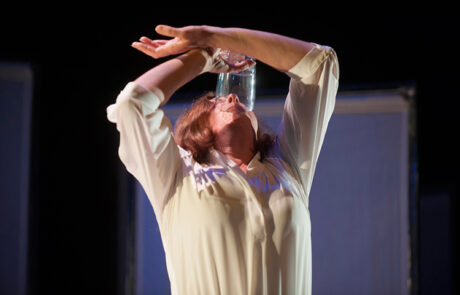 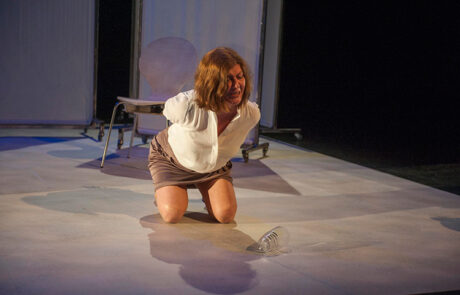 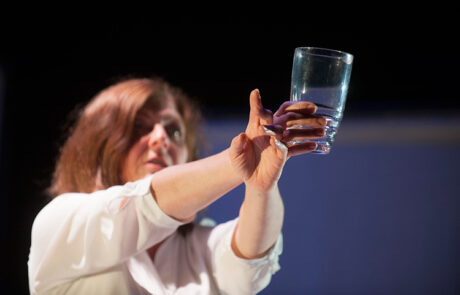 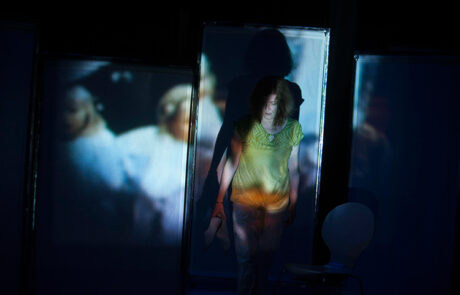 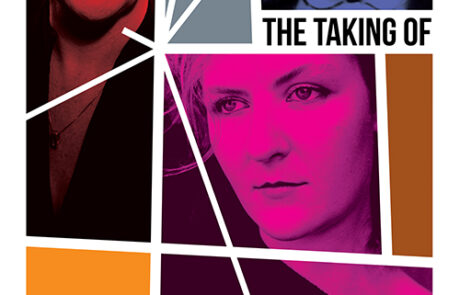 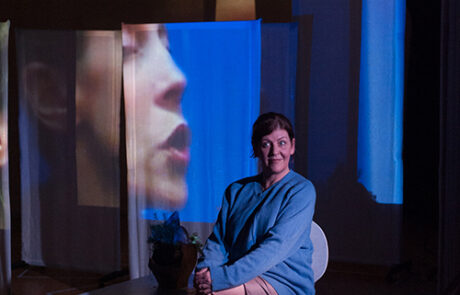 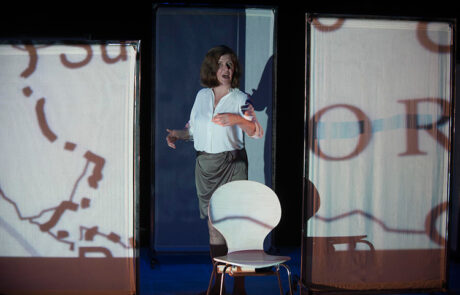 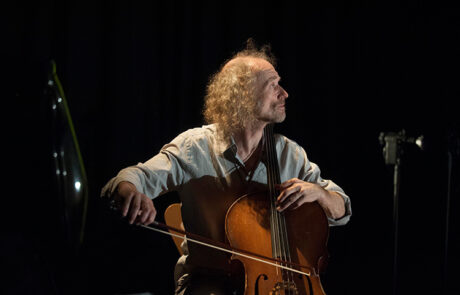 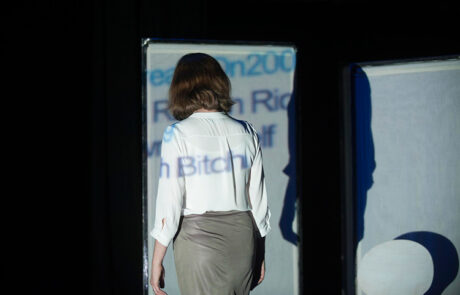 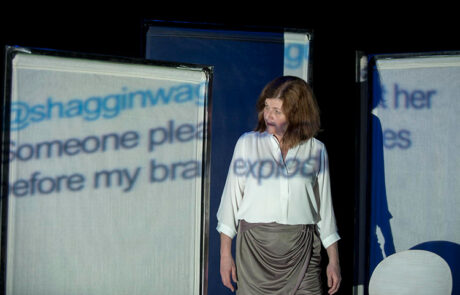 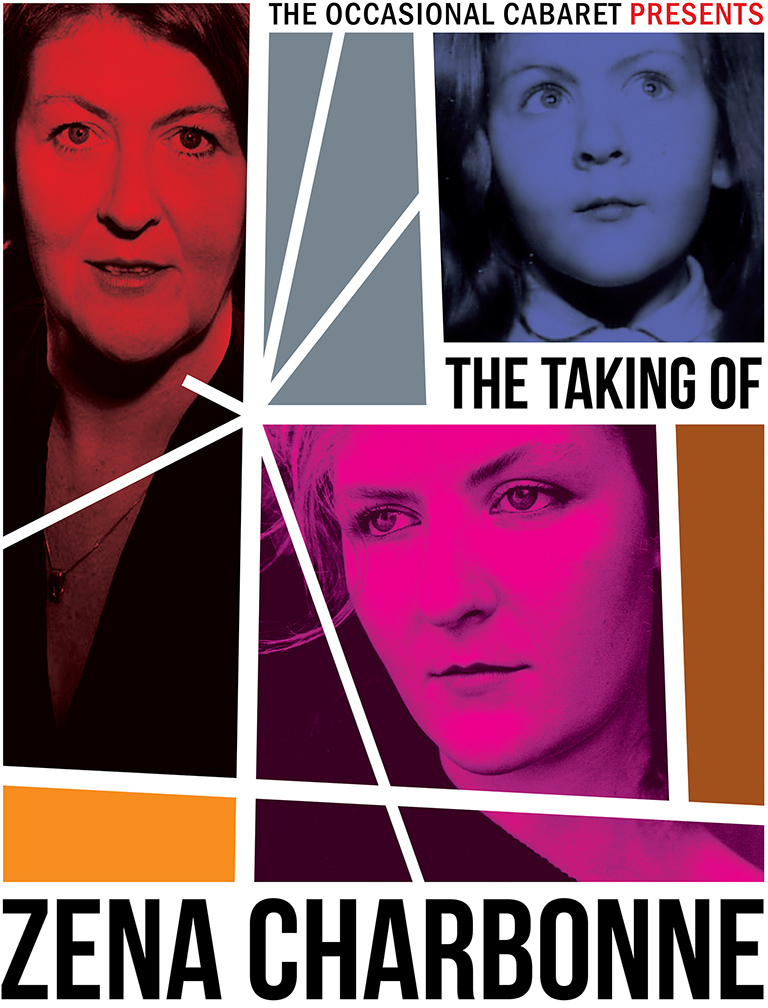