Around The World In Eighty Days

A fast paced farce for the fleet of foot!

Based on the novel by Jules Verne; Produced in association with Blue Apple Theatre, Winchester.

A collaboration with Blue Apple, one of South-west England’s leading disability arts providers, Around The World In Eighty Days featured a cast of 35 people, 25 of whom had some degree of learning disability. Following Phileas Fogg’s madcap navigation of the globe, accompanied by an upbeat, pacey soundtrack of 20’s & 30’s jazz, the production featured stunning choreography, many finely nuanced performances, much humour, dramatic video sequences, an elephant and a hot air balloon.

Performed over three nights in June 2016 at Theatre Royal Winchester to over 500 people, ’80 Days’ was directed and adapted from Jules Verne’s original text by Peter Clerke, with choreography by Caroline Hotchkiss, costumes by Jenni Sundheim, design and video by Ben Ward.

The scenes flowed beautifully and the actors were clearly enjoying every scene. It was so uplifting and moving at the same time. Struck by how nothing is beyond the realms of possibility, absolutely wonderful, and what a privilege to see this.

People with LD should be given more opportunities. Their pure spirits were inspirational. Never underestimate anyone’s ability to move others and inspire. 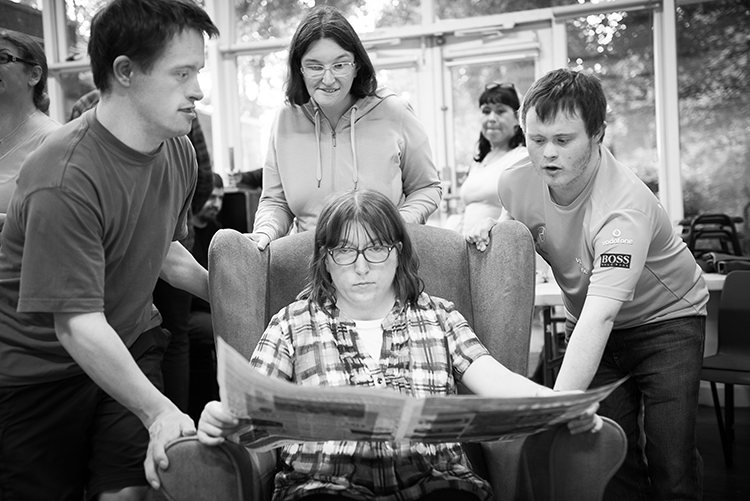 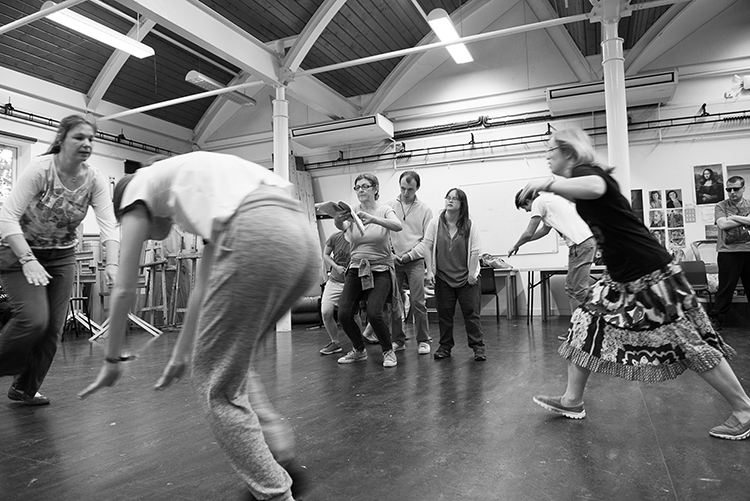 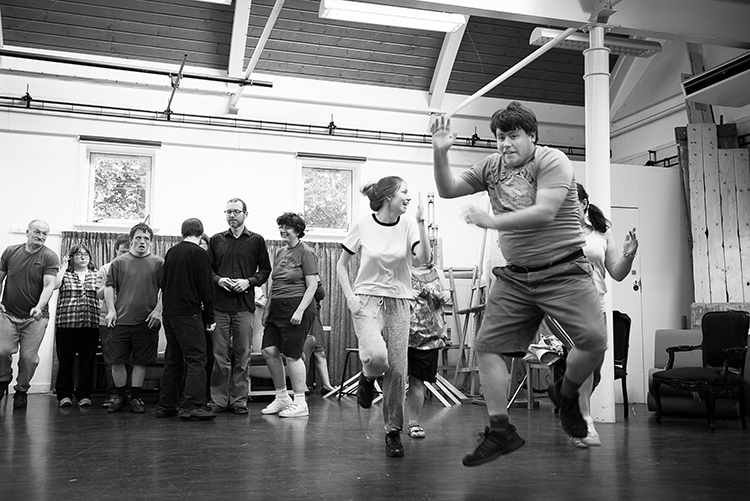 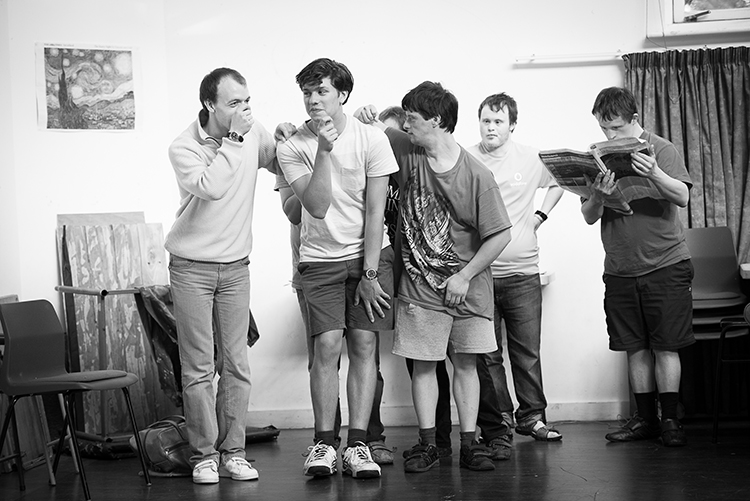 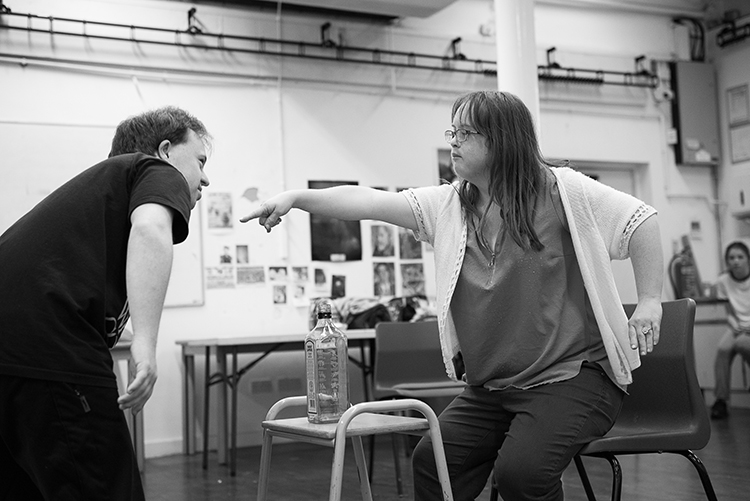 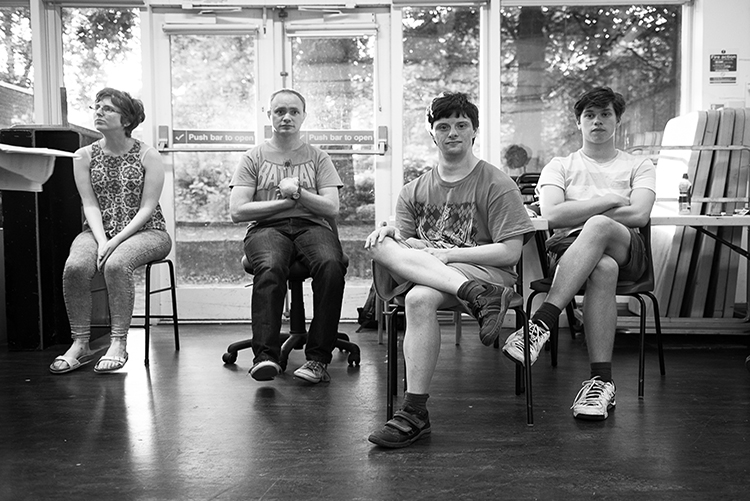 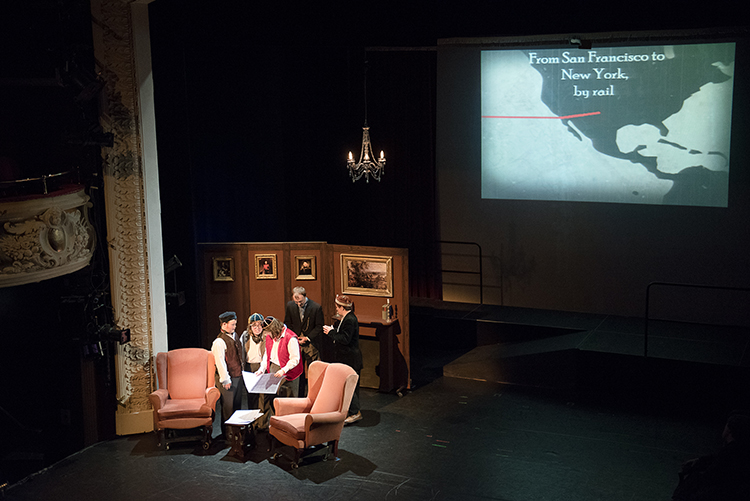 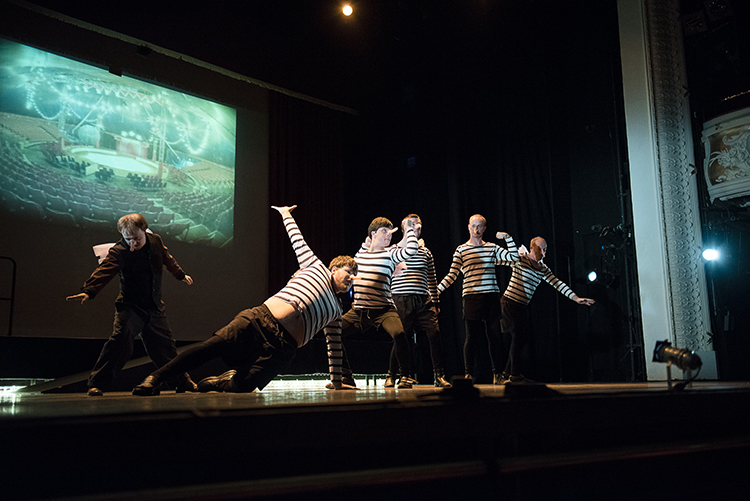 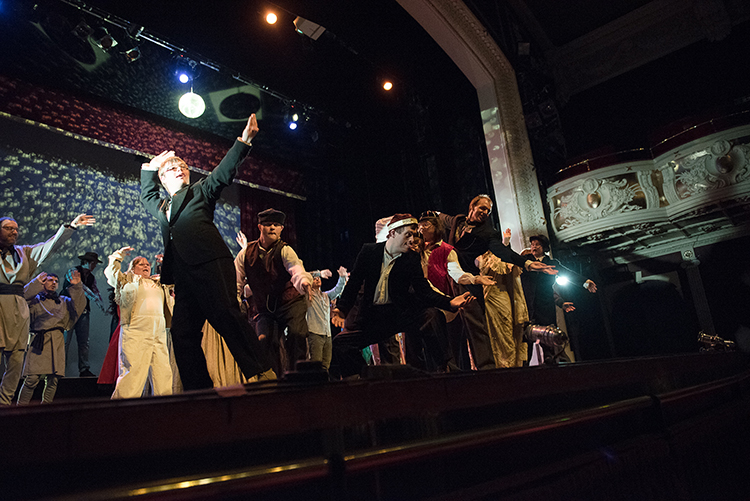 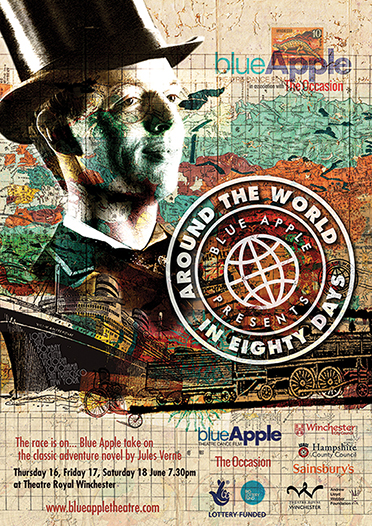